Good morning and happy Monday morning to everyone on Civ!

This week was quite a hectic one, with definitely a lot more conflicts this week. Some looked dicier than others and I really hope we don’t end up in another server-wide war for the next 75 years but who knows.

I’m working on a permanent website, and it’s almost done but not in time for this week. This and all previous posts will also be grandfathered back in the website so you can see all of these stupid newsletters in one place.

Today’s featured picture is the interior of Icenia’s rail station in the center of the city, built by LordChieftain. The city’s theme this iteration is for a art-deco style reminiscent of other train station like in New Orleans, which I have to say, is really well done and reminds me of old Penn Station in New York. Great work!

Here’s the newsletter for this week: 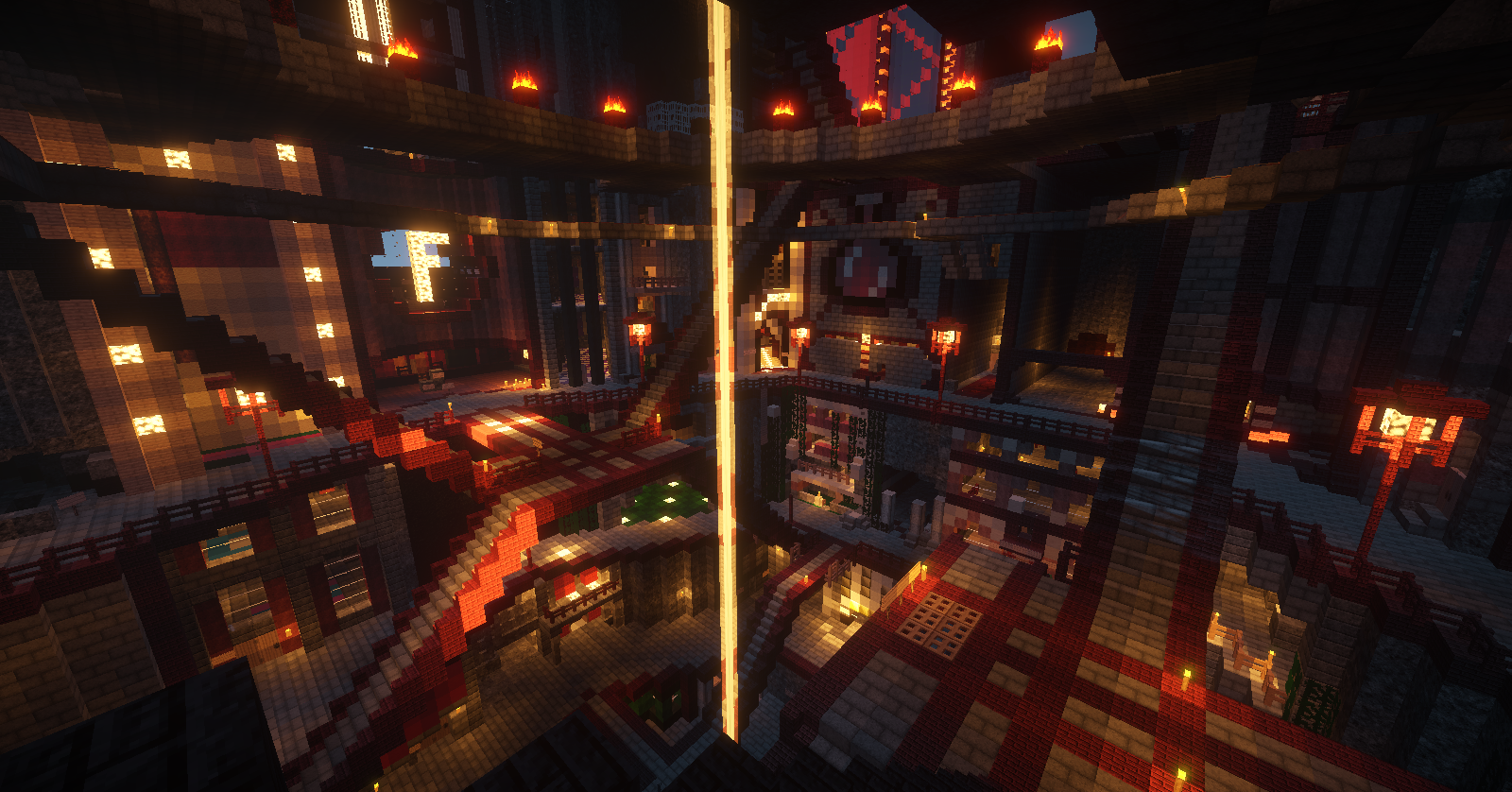 Fellowship was a nation on Civcraft 1.0 and 2.0, based on the ideals of friendship. The nation was well known in Civcraft 2.0 by the Hexagon, a megastructure built into central mountains of the country that was widely known as one of the server’s main trading and travel hubs. The structure was divided into many layers and housed large shops on its lower floors and residencies on its upper floors. So-called “hexpansions” were planned to extend the mall’s area, but these were never completed.

The country maintained good relations with most of its neighbors, as well as being part of the North Eastern Alliance. Despite some internal disputes such as the Bedford Dispute, the country maintained consistent growth until the beginning of the Titan War. Other districts in the country included Fardis, a place where large private residences were built, and Lightbarrow, housing one of the largest portal farms on the server. Although no direct successor was created, some of the nation’s denizens would later become players in Concordia.

This nation is not to be confused with the CivMC of nation of Fellowship.

This section’s header picture is of the Hexagon’s middle layers, with bunches of winding staircases allowing players to traverse the megastructure to access its shops and residences.

This section’s header picture is a render of a rainy day in Pioneer Village in Lambat City, the capital of Lambat.

Can We Not Talk About Politics Anymore

This section’s header picture is the Tenseimiya train station in Gensokyo, a fully modular rail station in the heart of their city, built by Topaz and Falvyu.

Eyebleach, but in the complete opposite way

Lusitania is so reliant on alcohol and brewery that I think they are legitimately going insane, here’s the proof:

Sorry, I’m just concerned about their psychological well being. Anyway…

Highlights from the Metagame

A CivWiki Cry For Help 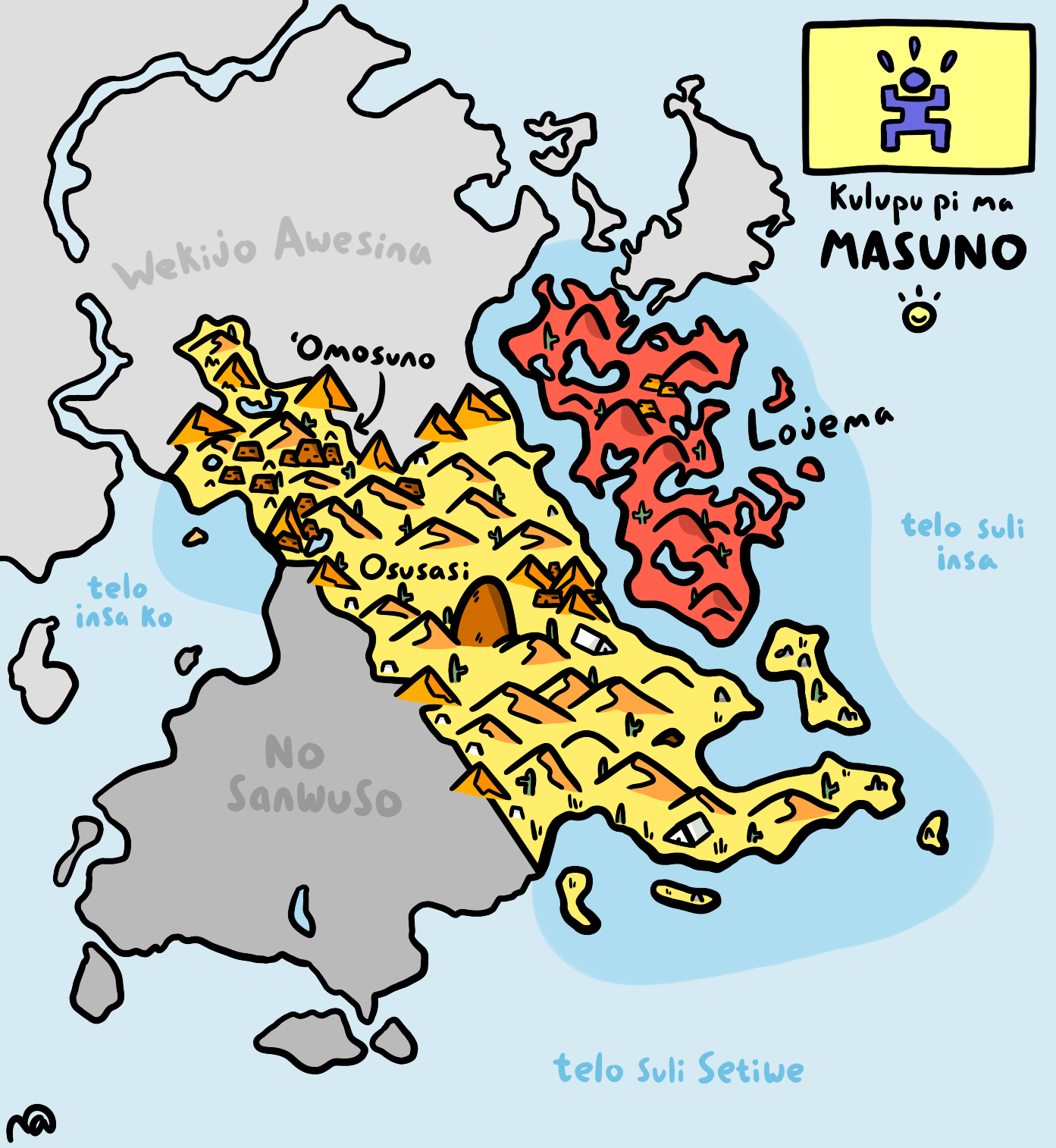 This section’s header picture is an illustrative map of Masuno, a territory in Reggio Argeddina, written in Toki Pona.

Thank you for reading this week’s Monday Newsletter. If you want to see your own features, such as featured articles, current events, or anything else (including ads, interviews, opinion posts, joke posts, serious posts, etc.), then feast your eyes on this lovely Google form!

Contributions this week were made by Topaz4293 for their picture of Gensokyo’s train station, and uh…that’s it. I am writing these Featured Article posts myself and if you want to be featured submit the form above (or just message me at specificlanguage#2891).

Additionally, edit CivWiki to contribute badly needed information about your nation, as this all gets posted on CivWiki as well, and this newsletter wouldn’t exist without CivWiki’s help.

Thanks, and have a great week. Oh! I almost forgot as always…

Written on July 11th, 2022 by specificlanguage