Good morning and happy Monday from New England! Another bright and sunny day that nobody is going outside to because everyone’s probably yelling at whatever Rhode Island did. Or Estalia. Who knows?

This week’s newsletter was also contributed by the newsletter’s staff, helping out to write many of these sections, fact check, and edit these newsletters. Yes, this has become a full-scale operation which is incredibly helpful as the server grows and more events happen, needing to find, record, and gather all information together becomes more difficult than just looking on the subreddit for all the information. This week’s featured image is of a new market section, within Gensokyo’s town, Tenseimiya. It’s currently under construction in game. In the background, you can also see a large structure with a view of the Jaded Dragon. Topaz4293 has been designing the whole city on the creative server and is part of the first major expansion of the city. Her comments also say: “Please remind me what the sun looks like because this is literally all I did with my Saturday”. Big mood. 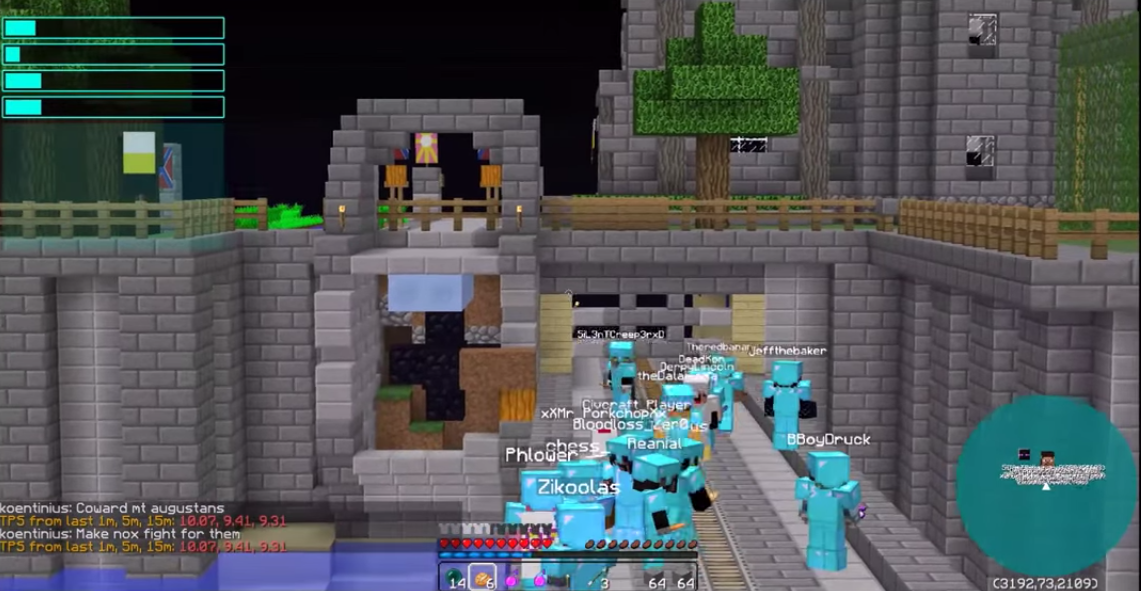 This article was written by Des23, a newsletter contributor.

The Goten Secession Conflict was a conflict on Civcraft 2.0 between Mount Augusta and Gensokyo, as well as their supporters, over the validity of the secession attempt of the Gensokyojin city of Goten in New Detroit. The inhabitants of Goten had become alienated from the rest of Gensokyo over Goten’s increasing contributions to the nation’s factories, which the rest of the country had taken advantage of despite being less active. Goten also had a relatively tolerant and welcoming culture compared to the hard-line conservativism of the country’s leadership. After seceding from Gensokyo, Goten requested to be annexed by Mt. Augusta, which they obliged, pitting the city and Gensokyo against each other.

Alliances were formed to back each side and a standoff ensued. Gensokyo formed a coalition which included Grundeswald, Prussia, Hjaltland, and the FSR, while Mount Augusta gained support from Nox and ISIS. After a two-hour standoff outside Goten, Augustan-aligned fighters charged into the city and claimed victory, while Gensokyojin forces left. This resulted in a final withdrawal of the Gensokoyjin side, as well as acceptance of Mount Augusta’s sovereignty over Goten on August 8, 2015. (Full article…)

This week’s featured article picture is a screenshot of MtA fighters and allies invading the Gensokyojin capital of New Detroit on 8/8/2015. This section’s header picture is of Blood Village in mainland Rhode Island, created by u/MikeJones07 and Aix.

Last week, as soon as the newsletter got released, more news came out. Are you guys doing this to spite me? Thanks to reporters from the Lambat Post, Pavian Tribune, and Daily Nut for reporting on some of the following news:

This subsection’s header picture is of the rapid development within the Mill District in the Commonwealth, overlooking a bamboo sanctuary for pandas and new cottages around the hillside.

This section’s header picture is of Prideland’s main town, an expansive village centered around a mighty tree within the cold tundra at the far south end of the map.

Ok guys, I get it, you all want to take pictures of MtA and Lusitania but you know, like other nations are cool too! I didn’t highlight either of them in this week’s newsletter!

Everything Related to the War

Everything Not Related to the War 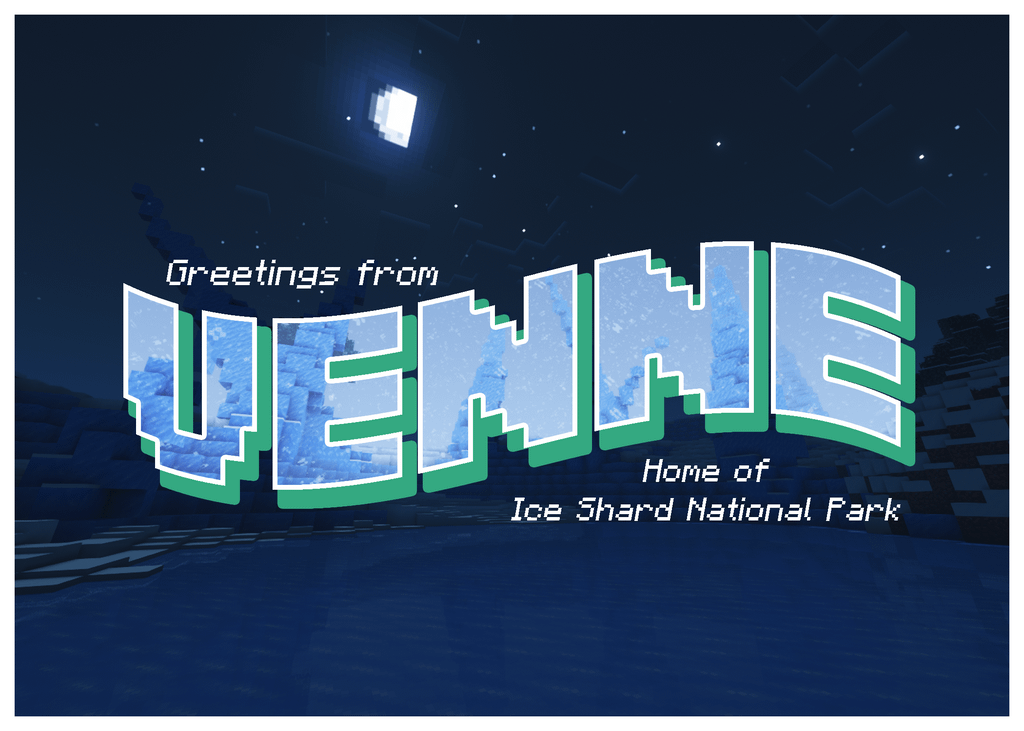 This section’s header image is a postcard of Venne’s landscape in Ice Shard National Park, along the south part of Alenarith.

Thank you for reading this week’s newsletter!

This week’s newsletter was graciously proofread and contributed by a number of CivWiki editors and common contributors.

Now that we’re basically two months into the server, I do want to thank a few people who have been excellent contributors to the newsletter so far:

You can be involved in the newsletter by asking, or by submitting a featured article through this link.

We’ll be handing out a CivTCG card for those who submit featured articles and those who also write a quality page on CivWiki throughout August. We hope to offer more enticing rewards in the future!

Thanks for reading, and I’ll see you next week. Until then…

Written on August 8th, 2022 by specificlanguage